Our son, Dorian, was born in 2015. In the month of Rocktober. He wasn't super psyched early on about being out and about in the world so we did what we had to do to stay not only as happy as posible humanamente but alive. In the months leading up to his birth I was on my nylon string A game, teaching a ton, writing and recording music that had been described as flamenco (but, in hindsight it drew on too many influences to be considered purely as such), and considering the ide 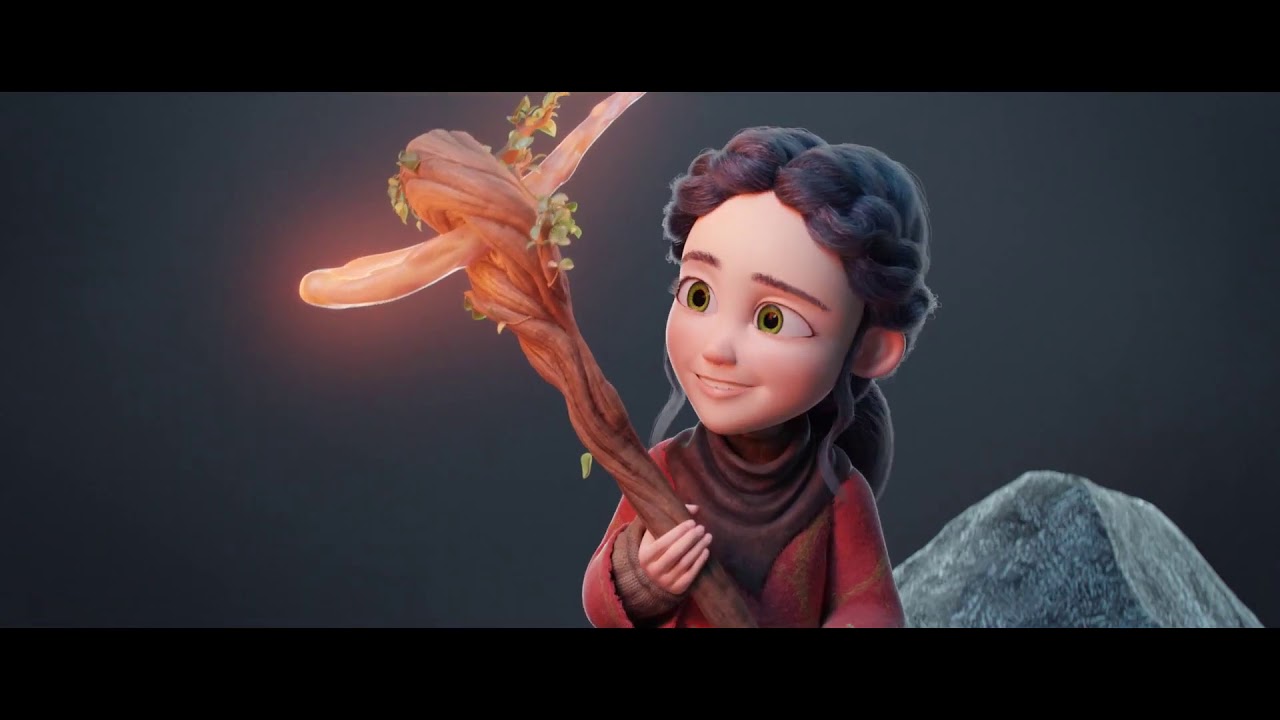